In photography, a shutter is a device that allows light to pass and expose the photographic film or an image sensor for a controlled period of time in order to capture the image of a scene. The shutter is designed and constructed in a way that it automatically closes after the required time interval. In a camera, this is designated the shutter speed. Camera shutters can be classified into three different groups: simple leaf shutter, diaphragm shutter, and electronic shutter.

Simple leaf shutter. A simple leaf shutter consists of a pivoting metal leave which normally does not allow light through the lens onto the film or image sensor. When triggered, the leaf rotates to uncover the aperture on the shutter plate, which allows the light through for the required time to make an exposure, then shuts.

Single leaf shutters typically have only one shutter speed and are commonly found in basic cameras, including disposable cameras.

Diaphragm shutter. A diaphragm or leaf shutter (as distinct from the simple leaf shutter above) consists of a number of thin blades which rotate to briefly uncover the camera aperture to make the exposure. The blades slide over each other in a way which creates a circular aperture that enlarges as quickly as possible, stays open for the required time, then closes. Moreore blades leads to more accurate circular opening. Flash synchronization is easily achieved with a pair of contacts that connect when the shutter is fully open.

Ideally a shutter should open instantaneously, remain open as required, and close instantaneously. However, this is only approximately the case at low shutter speeds. As shutter speed approachs the maximum, the shutter is far from fully open for a significant part of the exposure time. Effectively the diaphragm shutter acts as an additional aperture, and may cause vignetting or increase depth of field, undesirable if shallow focus is needed. 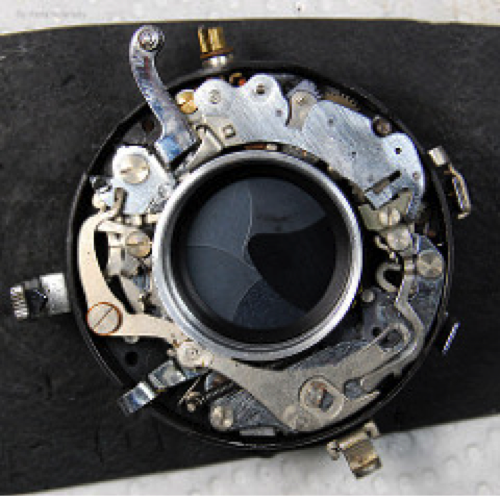 Figure 2, A diaphragm shutter opens by rotating the blades. Up and Down with Compur: The development and photo-historical meaning of leaf shutters, by Klaus-Eckard Riess, translated by Robert Stoddard gives a detailed history and technical description of leaf shutters.

Diaphragm shutters are usually fitted within a lens assembly (central shutter), where a relatively small opening allows light to cover the entire image. They can also be located behind, but near, the lens (behind-the-lens shutter), allowing lens interchangeability. In very rare occasions, they can also be placed in front of a lens, sometimes simply a lens cap that is removed and replaced for the long exposures required (as used in the early days of photography).