Most of us have heard about bending water stream using static electricity, likely during our general physics course. What is it about and how does it work? Let’s look at a cool Youtube video demonstrating the phenomena first.

So, how doest his happen?

Note: both materials have to be insulating for this demonstration to work. 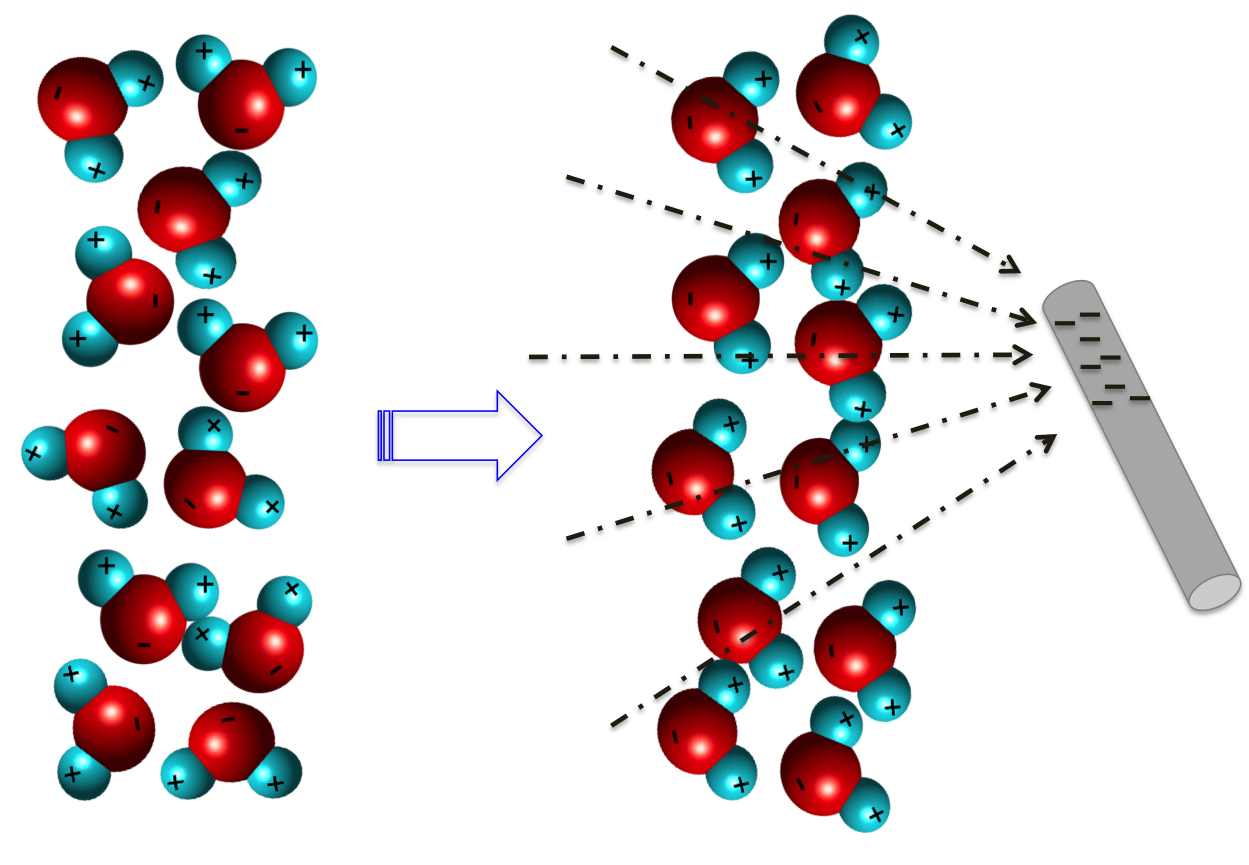